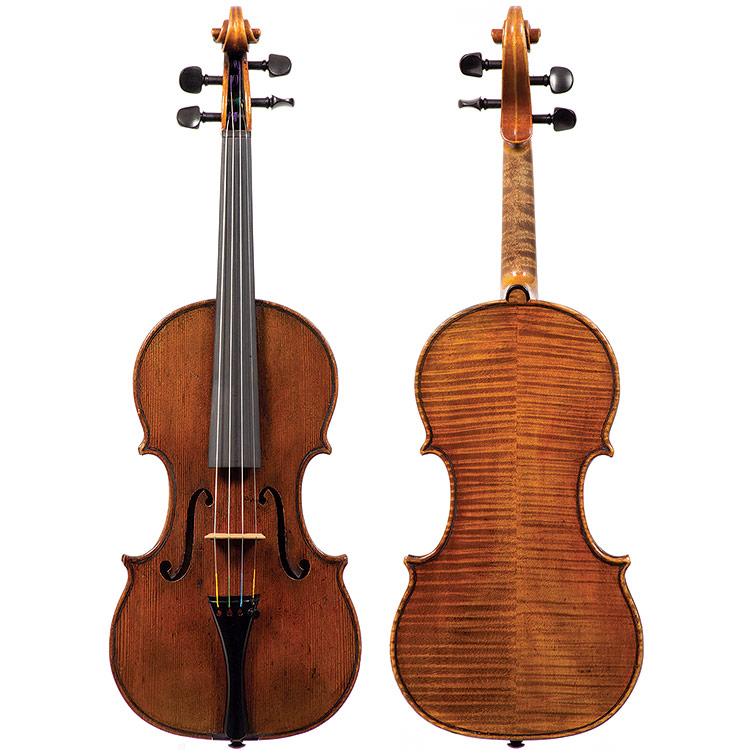 Sold with a certificate of authenticity from William Moennig and Son.