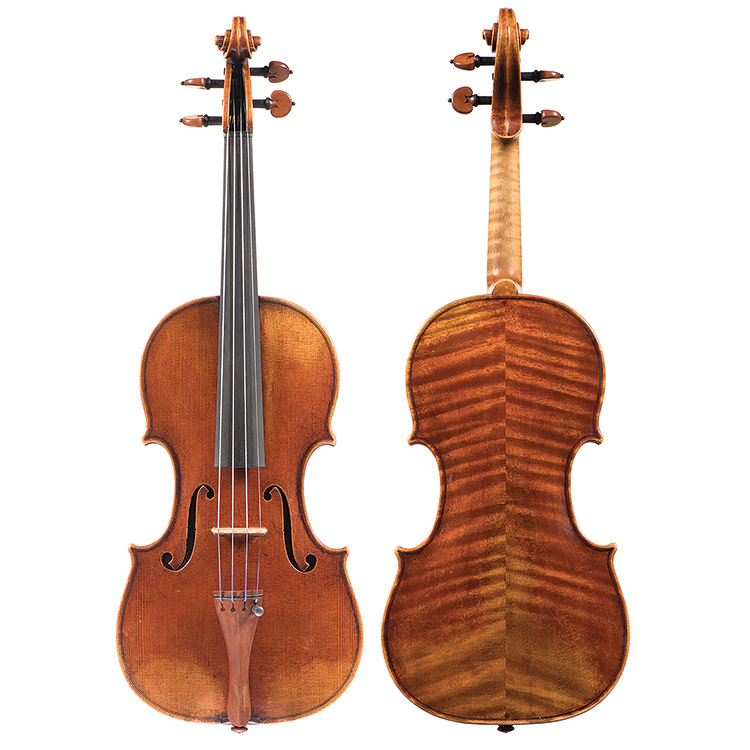 Joseph Curtin is a violin maker, researcher, and 2005 MacArthur Fellow. Born in Toronto, Canada, he studied violin making there with Otto Erdesz and subsequently worked as a maker in Toronto, Paris, and Cremona. In 1985, he and Gregg Alf established the firm of Curtin & Alf in Ann Arbor, Michigan. Twelve years later, Curtin opened his own studios there.

Curtin has built violins for some of the most distinguished artists of our time, including Erick Friedman, Ilya Kaler, Cho-Liang Lin, Elmar Oliveira, Yehudi Menuhin, and Ruggiero Ricci. In 2013, the "ex-Ricci" Curtin & Alf violin sold in auction, setting a world-record price for the work of living makers. 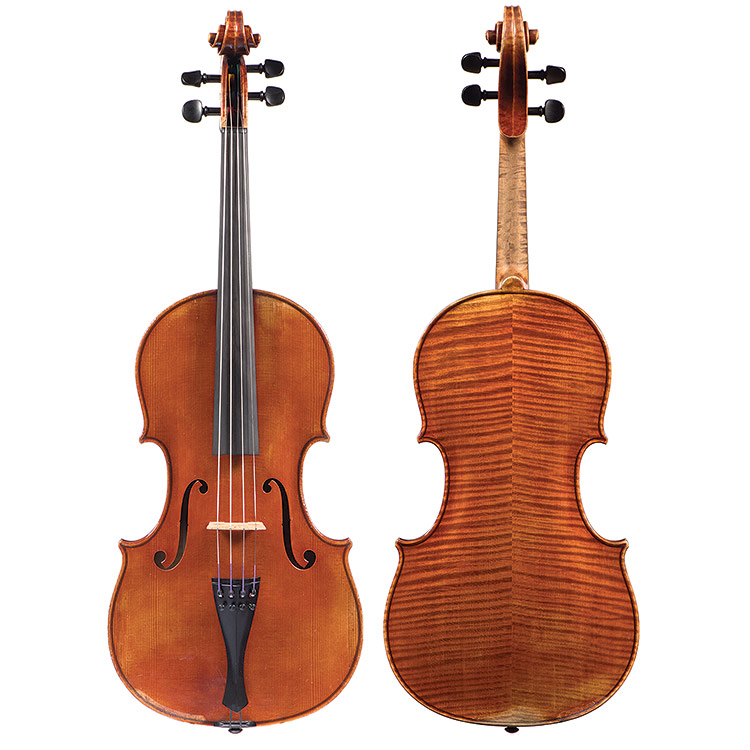 French-Italian luthier Pierre Gaggini (1903-2006) apprenticed in Nice, France with his uncle, celebrated maker Alberto Louis Blanchi (1871-1941), who inherited the combined French and Cremonese methods from his father, Augustin Blanchi (1828-1899) of the mid 19th century Piedmontese school. After fulfilling his military service in Paris between 1924 and 1927, Gaggini returned to Nice to continue working with Blanchi, producing various models before establishing his own workshop in 1934. Acclaimed and prolific over his long career, Gaggini won numerous awards for his instruments entered into international competitions between 1937 and the late 1950s, including honors for a quartet at The Hague in 1949, and first place gold medals for tone and workmanship at the Liège competition of 1954. In 1957, he was awarded the coveted title "Un Des Meilleurs Ouvriers de France." 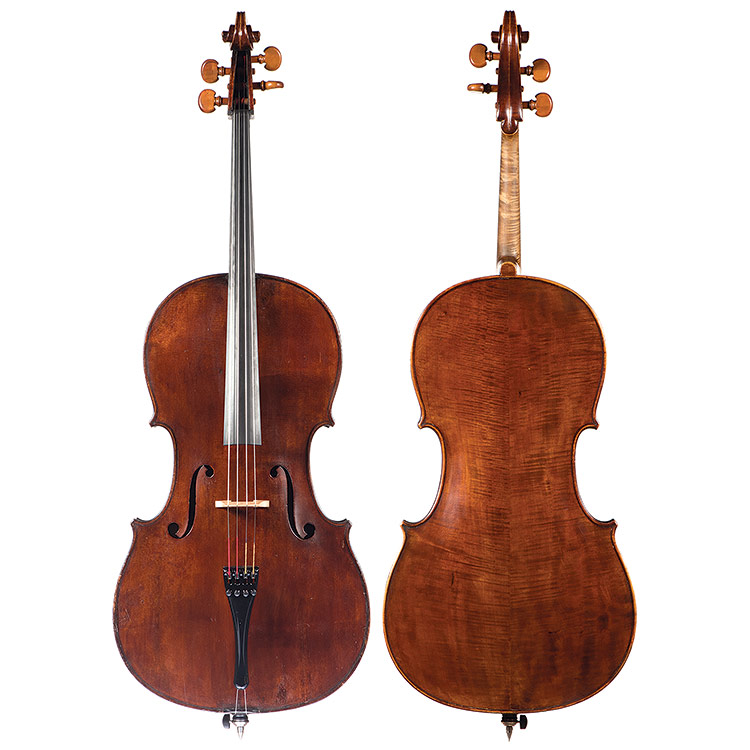 Thomas Kennedy was born in London in 1784, and died there in 1870. Eldest son of violin maker John Kennedy, he became one of the most important and productive British makers of the 19th century. He apprenticed with Thomas Powell in London from 1795 until 1802, then joined the prestigious shop of William Forster III. In 1804 he established his own workshop, where he produced a great number of both instruments and bows. He had many of the best English makers working for him, including bow makers Thomas Tubbs and brothers James and Edward Dodd, as well as violin makers James Brown and Willliam Forster IV. Kennedy cellos are highly regarded and, like other quality English instruments, some of the best values on the market today.