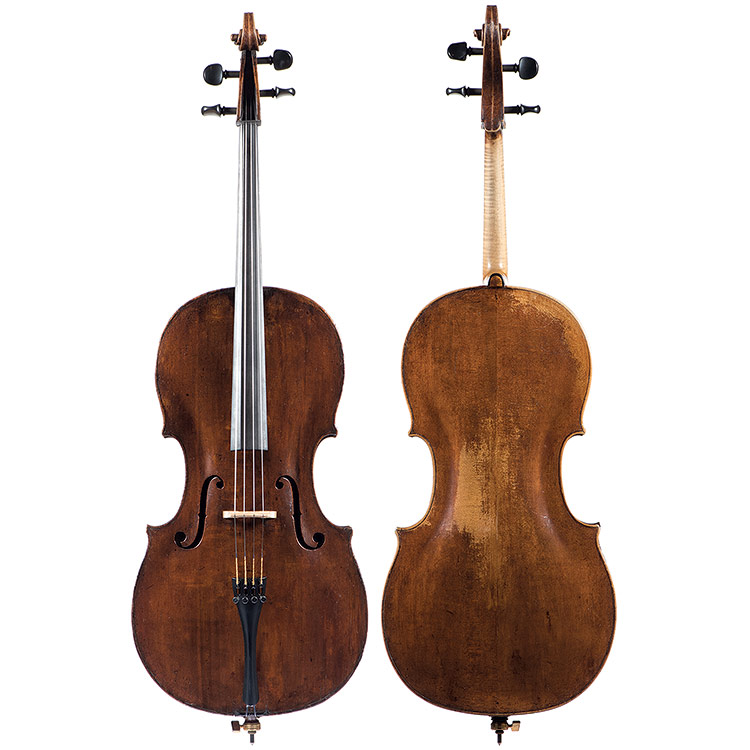 The Kloz family has a long, distinguished history of violin making that began in the mid-1600s. They helped establish the town of Mittenwald as a prominent location for studying and manufacturing violins, assisted in part by the high quality of locally-produced tone wood.

Mathias Kloz I (b.1656, d.1743) purportedly learned violin making in Italy in the 1670s under Jacob Stainer and Nicolò Amati. Moreover, he was also an accomplished lute maker. Although Mathias used the Cremonese construction technique for his violins and violas, "he and his family mainly adhered to the Stainer model, and very successfully reproduced the Stainer tone," according to Old violins and violin lore by Hugh Reginald Haweis.

Together with his father and sons Sebastian I and Georg, they were among the pioneers of the violin making industry in Mittenwald. Matthias's grandson, Aegidius, was widely regarded as one of the best luthiers of his time. The Kloz family furthered the trade by teaching other families and helped establish the Mittenwald school of violin making, which still teaches geigenmacher (luthiers) today.

At present, the village serves as a pilgrimage to musicians and student luthiers alike. Many well-known artisans such as Hans and Nancy Benning, Charles Beare, and Hans Weisshaar attended the Mittenwald school. It also has its own violin-making museum, which houses exhibits that celebrate its rich heritage, including deciphering authentic Mittenwald violins.