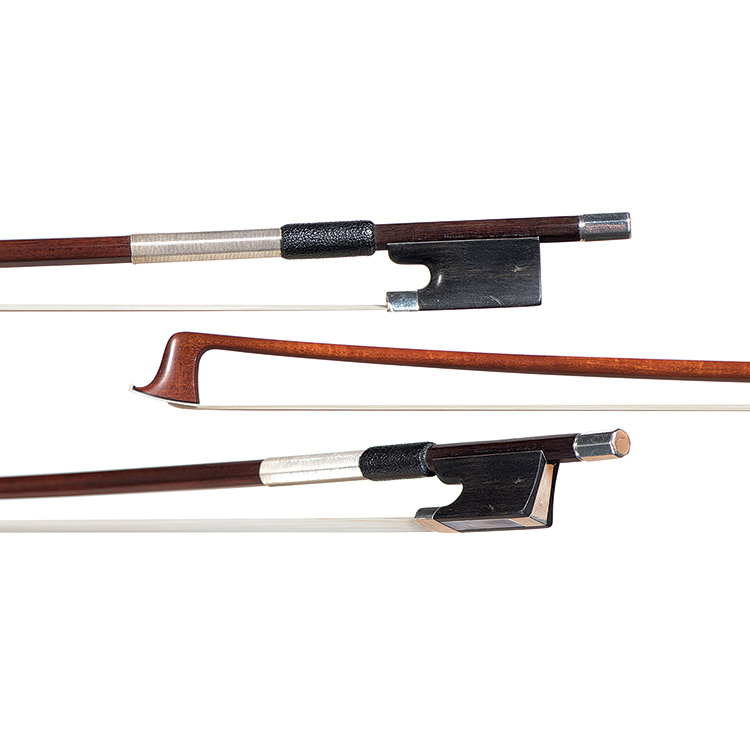 One of the most prevalent names in German lutherie, Pfretzschner violin and bow makers can be traced back to the early 1700s in Markneukirchen, one of the important centers of German violin and bow making. Although numerous instrument-building families shared the popular surname, many were unrelated. By the end of the 19th century, the celebrated Pfretzschner dynasty of bow makers was well established and would succeed in raising the level of German bow making to rival the best French makers of the periodâlargely due to the work of Hermann Richard Pfretzschner (1856â1921).

Considered the most important bow maker of the Pfretzschner family, as well as one of the best German bow makers in history, Hermann Richard Pfretzschner was the son of Carl Richard Pfretzschner (1832â1893), from whom he learned the craft. One of the last students of Jean Baptiste Vuillaume, Hermann Richard studied in Vuillaumeâs famous workshop in Paris from 1870 until 1872 before returning to Markneukirchen with his newly-learned French bow making methods and models after Tourte, Voirin, and Vuillaume. In 1880, he began his own business in Markneukirchen, assisted by his two sons, Hermann (b. 1876) and Berthold (1889â1983). As a testament to his success and fame, H. R. Pfretzschner was appointed purveyor of bows to the royal court of Saxony in 1901. He produced bows for the courtâstamping the frogs and sometimes the tips with the Saxon coat of armsâand also for members of Staatskapelle Dresden, one of the oldest and most renowned orchestras in the world. With the German violin virtuoso August Wilhelmj, Pfretzschner developed a special model violin bow he stamped Wilhelmj and designed additional models named after other contemporary virtuosi.

Round. Ebony and silver fittings. 4/4
In Stock