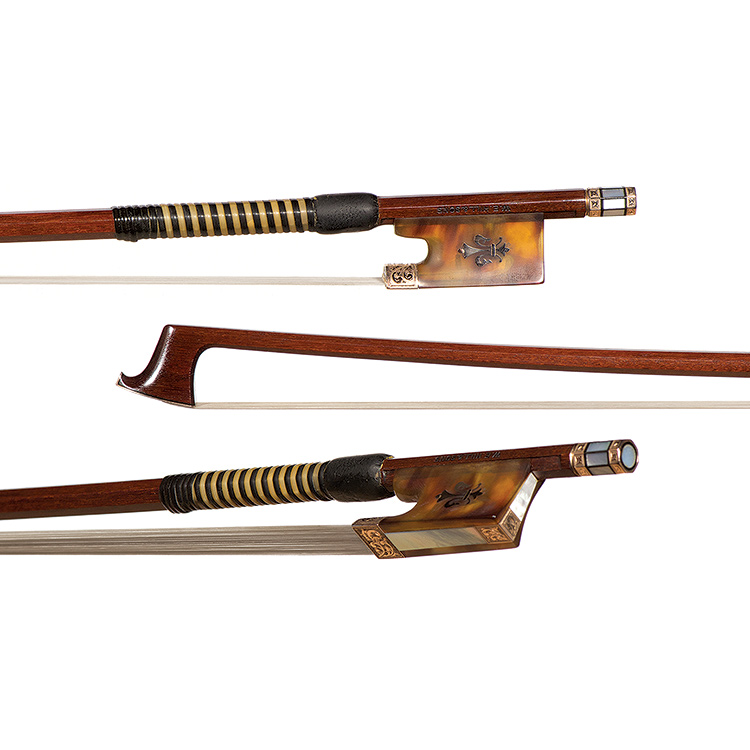 Since its establishment in London in the mid 18th century, the Hill family workshop has flourished for over 250 years as the oldest continuously operating violin firm in England, and one of the most important in history. Under the direction of William Ebsworth Hill (1817–1895), the company was renamed in 1880, when he was joined by his four sons, William Henry (1857–1927), Arthur Frederick (1860–1939), Albert Ebsworth (1865–1940), and Walter Edgar (1871–1905). As leading experts on historic Cremonese instruments, the Hill workshop handled the restoration and sales of the world's finest instruments and bows.

Particularly known for their bows, W. E. Hill & Sons employed numerous top bow makers, including Malcolm Taylor (1934–2012), one of the last members of the dynasty of English bow makers of the 20th century. Taylor began working for W. E. Hill & Sons in 1949, before establishing his own shop in Devon in 1973. In 1981, Taylor made a set of bows to celebrate the wedding of Prince Charles and Princess Diana.